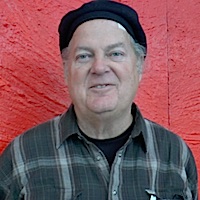 Record number of visitors at BioFach and Vivaness

As NürnbergMesse announced at the end of the four-day industry get-together in Nuremberg, approximately 48,000 visitors attended this year’s trade fair duo BioFach and Vivaness  – 4,000 more than last year. 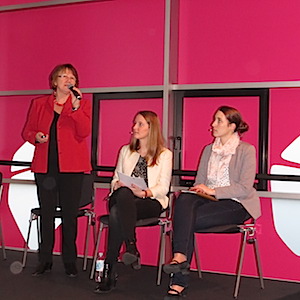 Germany: 10% plus for natural & organic cosmetics

The organic industry is at the parting of the ways: it either falls into the trap of a spiral of falling prices and quality or it masters the art of being the leader in terms of quality.

At the Vivaness press conference, Petra Wolf from the management of NürnbergMesse announced that in future the two natural cosmetics associations Cosmos and Natrue will be the honorary sponsors of Vivaness. 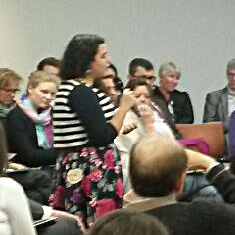 We’re successful, but we’re still a niche industry."This is how IFOAM managing director Markus Arbenz at the BioFach Organic 3.0 Congress described the worldwide effort being put into organic agriculture and sustainable consumption. 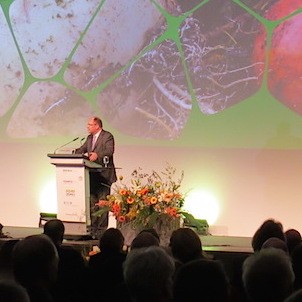 While every five minutes the metro was bringing trade visitors from all over the world to the exhibition site and the halls were filling up, the official opening ceremony of the trade fair duo BioFach und Vivaness was being held in the early afternoon.

According to the calculation of the organic market working group, total turnover of organic food and beverages grew in 2015 by 11.1% to €8.62bn. The number of organic farms and the area of organically managed land also grew.

Soil degradation is a global problem. The European intitiative People4Soil will start a EU-petition and gather 1 million signatures. People4Soil is a free and open network of European NGOs. A video interview. 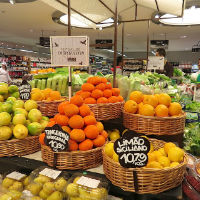 The Organic Brazil of the 21st century 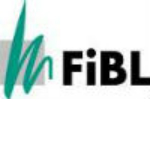 The latest global data on organic farming has been presented by the Research Institute of Organic Agriculture (FiBL) and IFOAM – Organics International at the BioFach fair in Nuremberg. 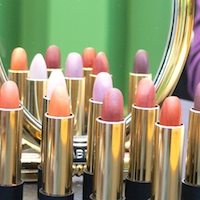 Ten newcomers will present themselves with the support of the Federal Ministry for Economic Affairs and Energy at a special pavilion for innovative German enterprises. You can find brief portraits here. 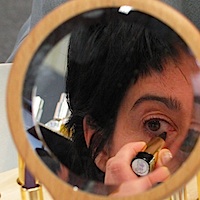 Fresh ideas, exciting concepts, the slightly different product – that is what buyers expect from innovative enterprises. For the first time ten newcomers will present themselves in a own pavilion at Vivaness, Hall 7A. 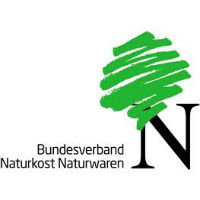 Evaluation of the figures from 20 wholesale companies in the German Organic Trade Association BNN reveals a rise in turnover of 11.4%. The turnover of the specialist organic trade increased in 2015 to €3.04bn. 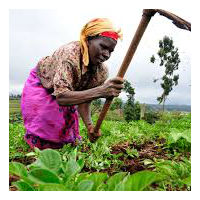 At BioFach and Vivaness the next generation of organic producers is once more waiting in the wings to inspire the organic sector with innovative ideas, individual concepts, high-quality manufacturing and originality.

Record number of visitors at BioFach and Vivaness

Germany: 10% plus for natural & organic cosmetics