Ecovia Intelligence (formerly known as Organic Monitor) has announced that entries are now open for the 2018 Sustainable Beauty Awards in five categories.

BioFach America – All Things Organic will take part from13 to 15 September 2018 in Baltimore, Maryland. The show runs alongside the Natural Products Expo East and will draw the international organic industry to the Eastern seaboard of the USA. 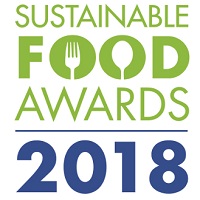 At the end of the first conference day of the Sustainable Food Summit Europe the inaugural Sustainable Food Awards reception was hosted at the Mövenpick Hotel Amsterdam City Centre on 7th June 2018.

Tritordeum is a new Mediterranean cereal with nutritional, agronomical and organoleptic benefits. It has won the first prize in the category Sustainable Ingredient in the Sustainable Food Awards 2018 by Ecovia Intelligence.

The finalists for the premier Sustainable Food Awards have been announced by Ecovia Intelligence. After much deliberation, the jury has selected the following finalists per award category. 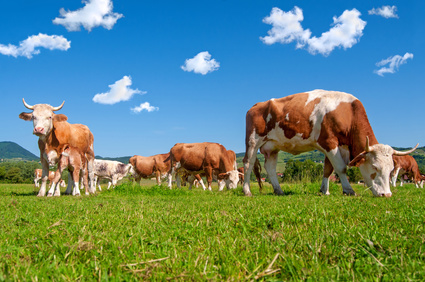 Organic Valley, America’s largest cooperative of organic farmers, and the University of Wisconsin–Madison College of Agricultural and Life Sciences honors pioneer and leader in organic dairy with an endowed award. 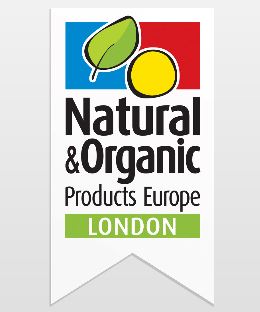 The awards, which celebrate the standout brands, products and retailers of the year, were hosted by Natural Products News in association with the Soil Association.

At the 2nd International Symposium on Agroecology, the Food and Agriculture Organization (FAO), the World Future Council (WFC) and IFOAM – Organics International kicked off a global contest for the world’s best agroecology policies. 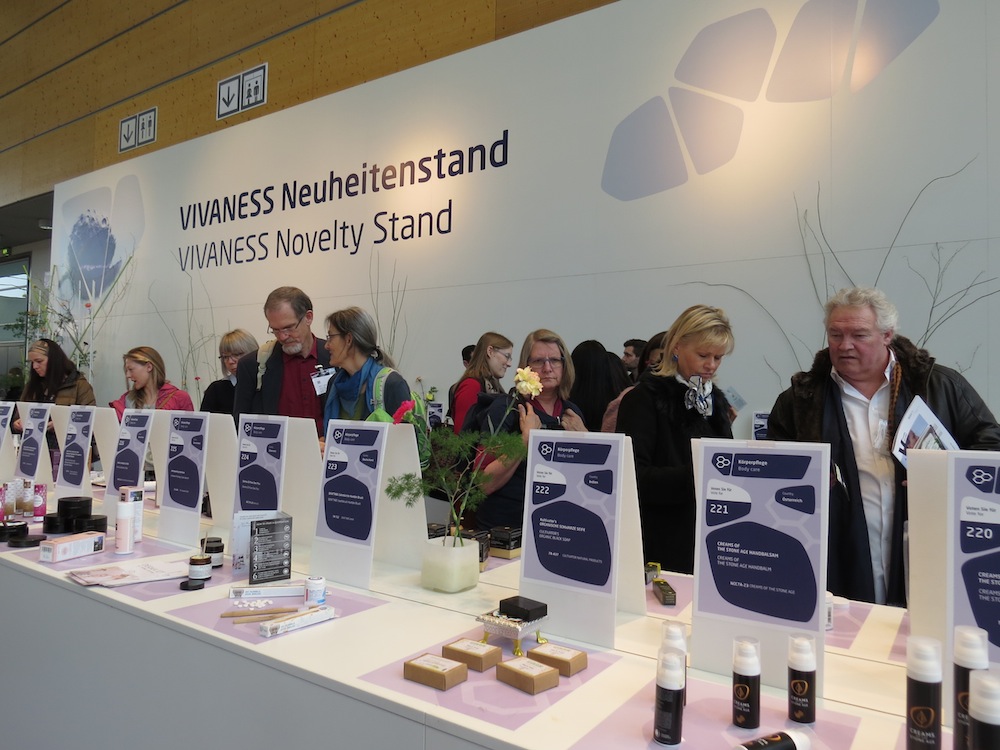 Vivaness was once again the international meeting place for the natural cosmetics industry. The fair hosted to 50,200 trade visitors from 134 countries. The Vivaness had 182 new products at the Vivaness Novelty Stand. 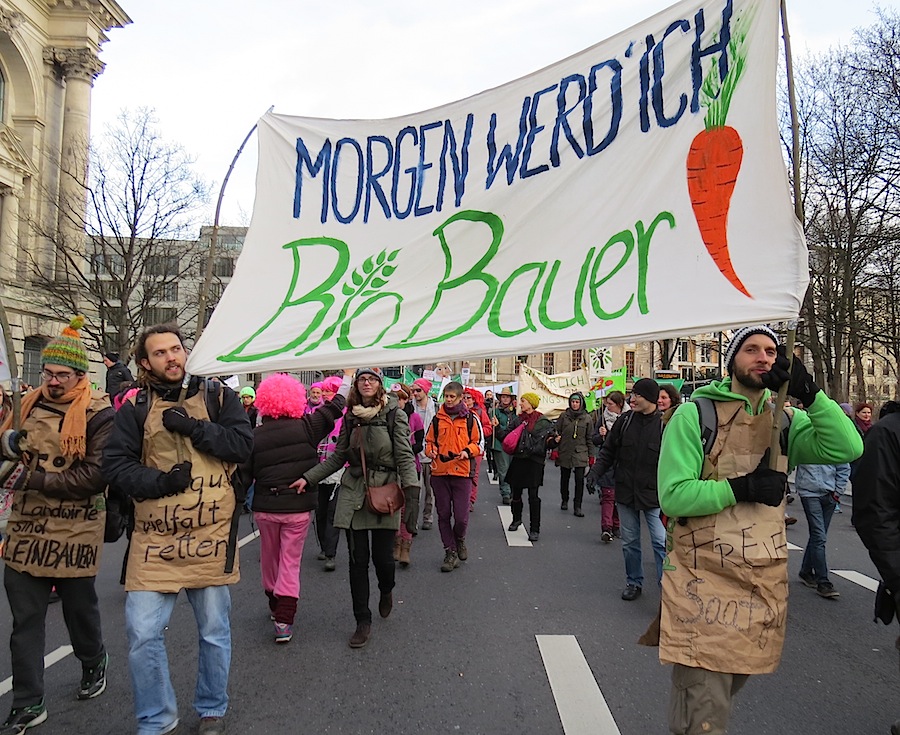 Award for organic farmers in conversion

Eleven German farmers who intend to convert their farms to organic have been awarded the “Gemeinsam Boden gut machen” prize (Improving the Soil Together) and will receive start-up finance worth 310,000 euros. 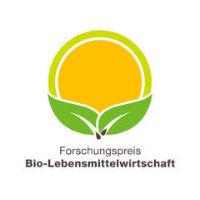 Four female researchers received the Organic Food Industry Research Prize at BioFach. In their dissertations the winners addressed the consequential costs of conventional fertilising, superfoods, organic agriculture at vocational colleges and rearing chickens for both eggs and meat, the so-called dual-purpose “ei care”. 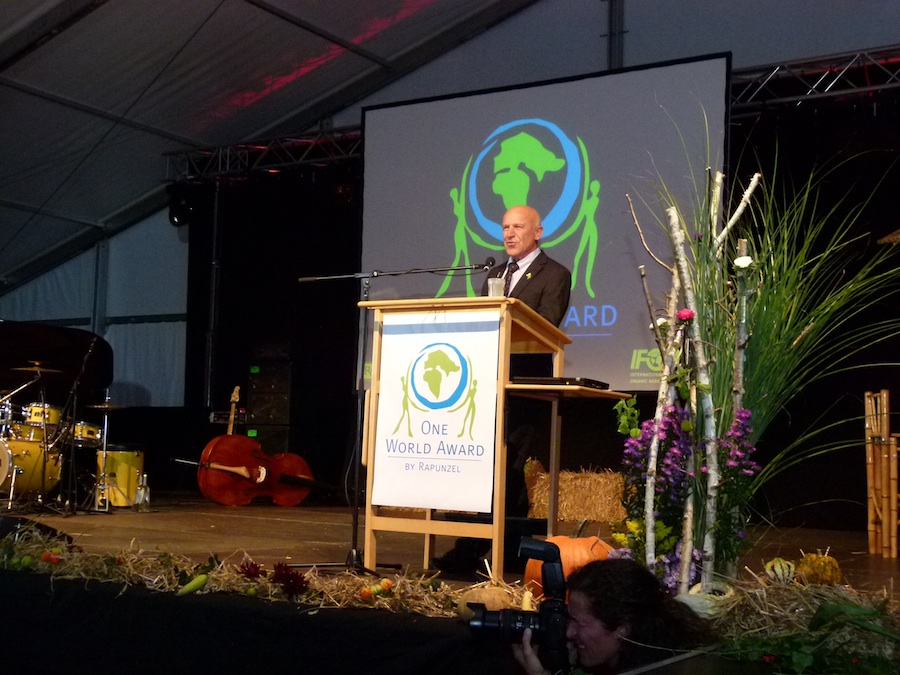 Rapunzel founder honored as „Entrepreneur Of The Year 2017”

Rapunzel founder Josef Wilhelm was honored as „Entrepreneur of the Year 2017“. The award jury was particularly impressed by the social commitment of the organic food manufacturer from the Allgäu region and its worldwide activities with agricultural partners and suppliers.

The finalists for the 2017 Sustainable Beauty Awards have been announced by Ecovia Intelligence. Over 100 international entries were received this year, from operators in various sectors of the beauty industry. 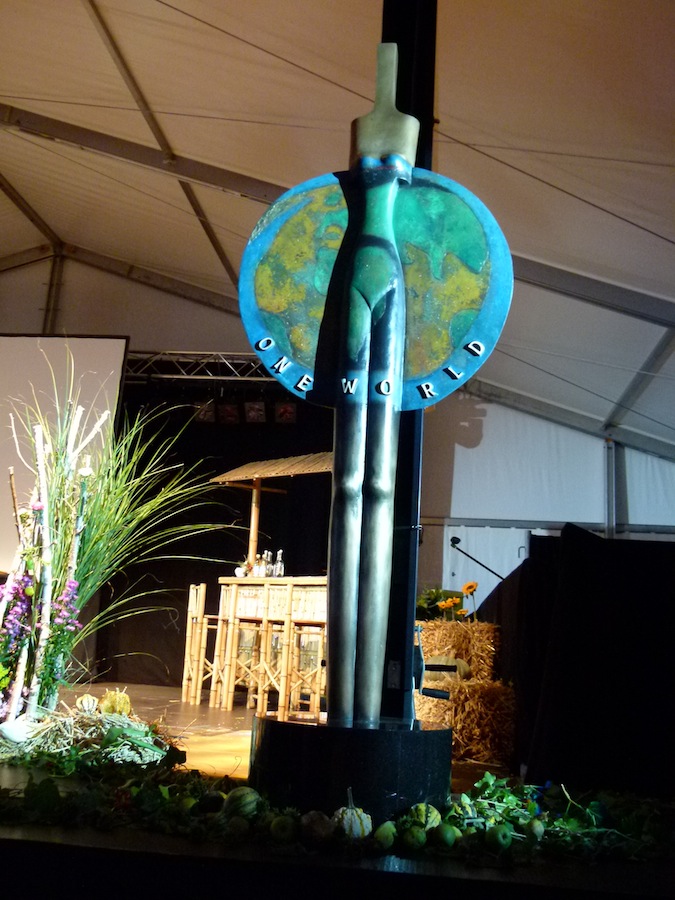 One World Award: most important  for the global organic movement 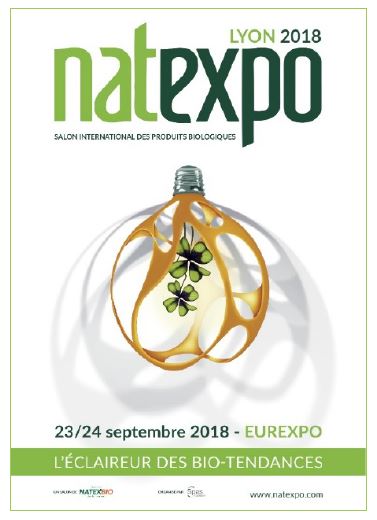 For the first time, the French trade fair for ecogical and organic products, NATEXPO, is shining a spotlight on the latest developments dedicated to specialist organic retailers. The trade show is taking place from October 22 - 24 in Paris.

Winners of the Soil Association’s prestigious BOOM (Best of the Organic Market) Awards were announced on 5 July at a ceremony in London’s renowned Borough Market.

Solution Search announced the ten finalists for the worldwide contest in sustainability, conservation and development. People can vote daily online for their favorites. 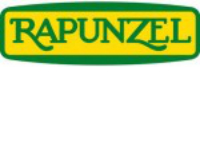 The fifth One World Award (OWA) prizes and the OWA Lifetime Achievement Award will be presented at a festive gala on 8 September 2017 in Legau in southern Germany at the Rapunzel headquarter.

At BioFach international trade fair this year's winners of the award "Best Organic Shop" were announce. They were  selected by the readers of the magazine Schrot&Korn, that is available in more than 2,000 organic shops and organic supermarkets in Germany. 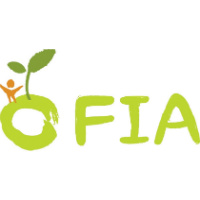 From now on to 31 March 2017 applications for the Organic Farming Innovation Award (OFIA) can be sent to IFOAM Organics International. The award ceremony will be held at the 19th Organic World Congress in November 2017 in New Delhi. 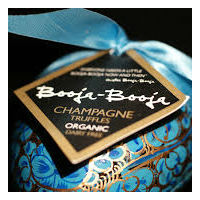 The winners of the coveted Natural and Organic Awards Europe 2016 were announced Monday the 18th of April at the Natural & Organic Products Europe trade show. 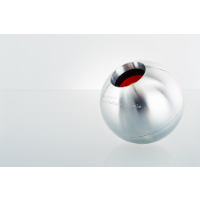 UK: Food for Life Catering Mark awards to be celebrated

The Food for Life Catering Mark Awards will take place on 18 June 2015.